Chelsea purchased the HydroWorx 2000 Series in 2005.The past decade has been the most successful period in Chelsea’s history, winning the UEFA Champions League, multiple Premier League titles and FA Cup titles.

Aquatic therapy is an essential part of our daily player management at Chelsea Football Club. All players who sustain an injury move through water based therapy as a part of their progression, and the HydroWorx 2000 device is an essential part of this progression. The HydroWorx allows us to introduce high quality, functional multi-directional movement and conditioning work significantly earlier than we could normally introduce on land, which for us results in earlier return to training and playing. 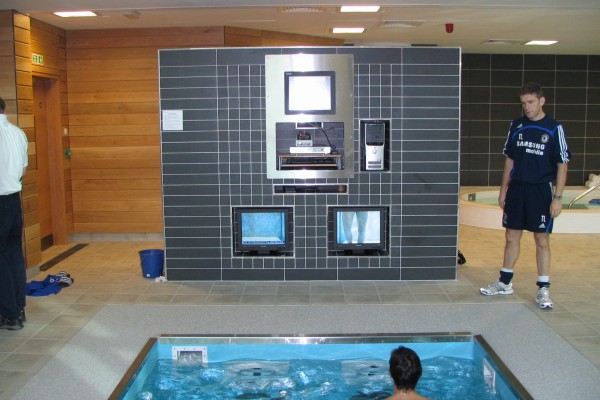 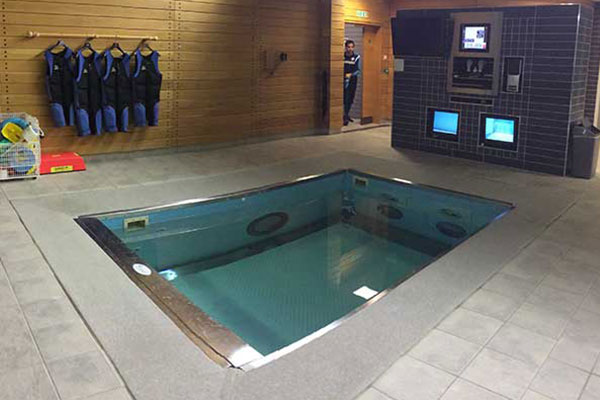 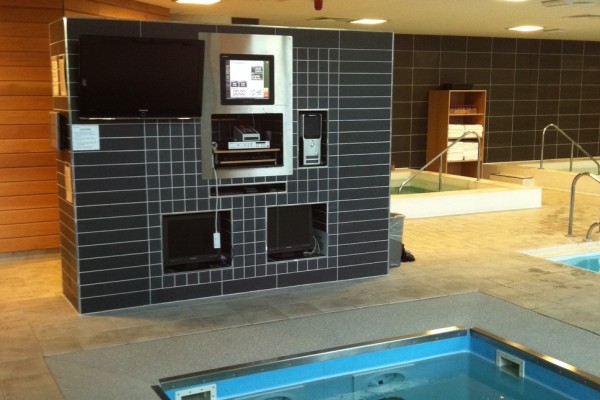 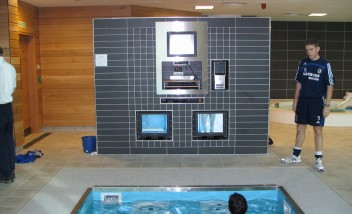 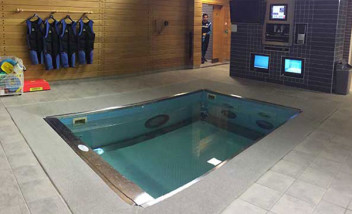 View All Features and Benefits
×