Murphy Grant, Director of Sports Medicine at University of Kansas provides a detailed look at the multiple locations on their campus with HydroWorx pools. 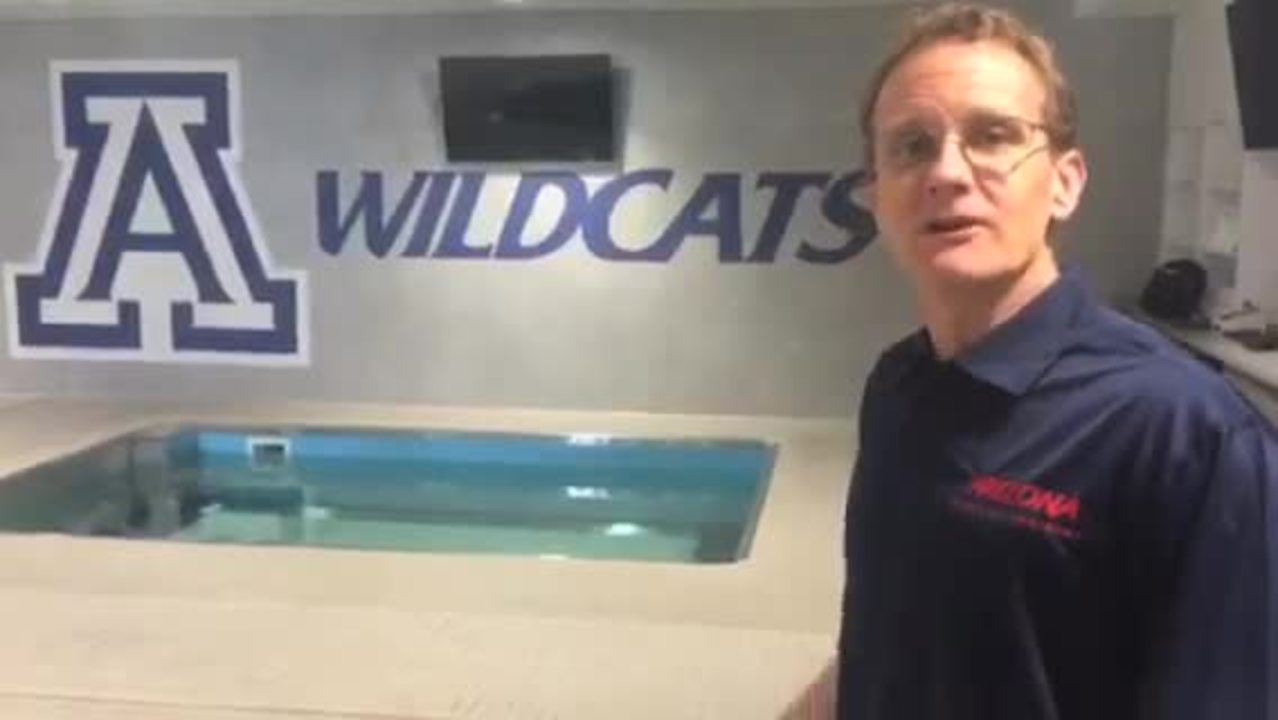 Randy Cohen was gracious enough to show off their well-equipped hydrotherapy-related rooms in this video.  During the informal tour, he provides several excellent tips for those thinking about adding onsite aquatic therapy to their menu of services. Misconception #1: Aquatic Therapy is Only Beneficial for Lower Extremity Rehabilitation Hear from Veronica Paquette as she discusses this myth and some great examples of how she uses aquatic therapy for more than just lower extremities. Why the Average Runner Should Use Water

Whether training for your local 5K or the Boston Marathon, many of the techniques that the pros use can apply to the average runner looking to increase their performance. Salazar uses underwater running for his professional athletes and describes some reasons why he feels underwater running is important for any healthy runner (not just an […] Training for Her Next Olympic Chance

After making the 2004 Athens Olympics but missing the cut for Beijing in 2008, Carrie Tollefson didn’t stop or even slow down. She’s trying again for the 2012 Team, but this time around, there another added challenge. Being pregnant and running has its risks for mother and child, so Carrie is taking the water route […] Sarah Mercer specializes in long distance triathlons—half or full Ironmans. She arrived at ACCUA in Savage, MN, with compression fractures in her mid-back. She had been hit by a car 3 weeks prior to the Ironman in Hawaii and still finished the race; but she paid the price and needed unweighted therapy and conditioning. Sarah […] 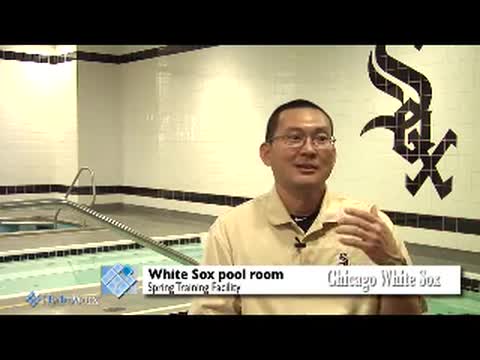 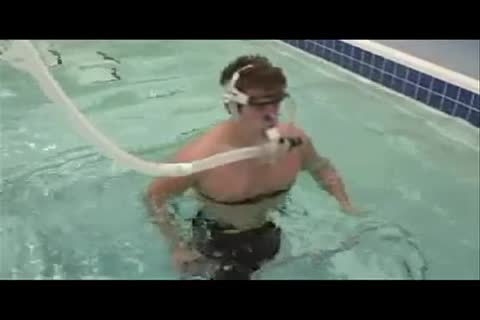 Learn about our findings from a study conducted at Brigham Young University.