Robert (Bob) Bowles, age 71, is the Administrator at Saluda Nursing Center in Saluda, SC. Bob is a University of South Carolina alumnus and during a tour of their athletic facilities Bob discovered the HydroWorx 2000 Series pool.  He immediately saw the potential impact it could have for his residents and decided to implement the same technology in […]

Although obesity is becoming an epidemic in the United States, many people do not look to physical therapy as their first option for weight loss and getting healthy. Certainly lifestyle changes such as exercise and diet are typically the first ways to try and manage weight. Get exercise protocols for many conditions in the video library>> […]

The Jags Show Off Their Hydrotherapy Facility 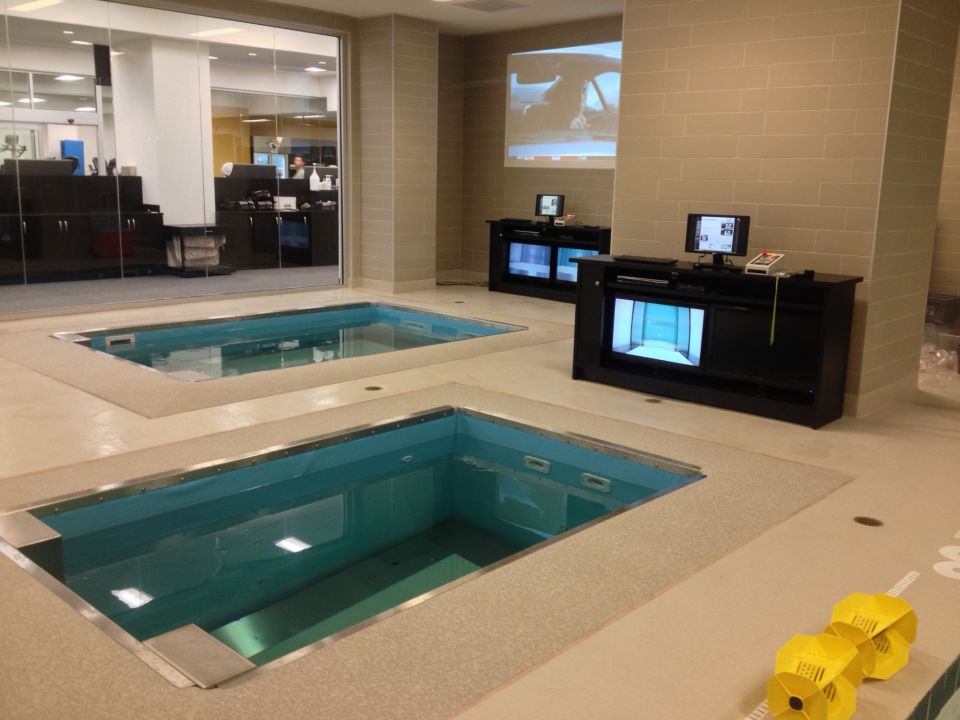 For Jacksonville, Florida, football fans, EverBank Field is a shining reminder of the team that has made its place as, not only part of the NFL, but as a thriving member of the local community. Since the inception of the Jacksonville Jaguars in the mid-1990s, the players and staff have done their best to be […] 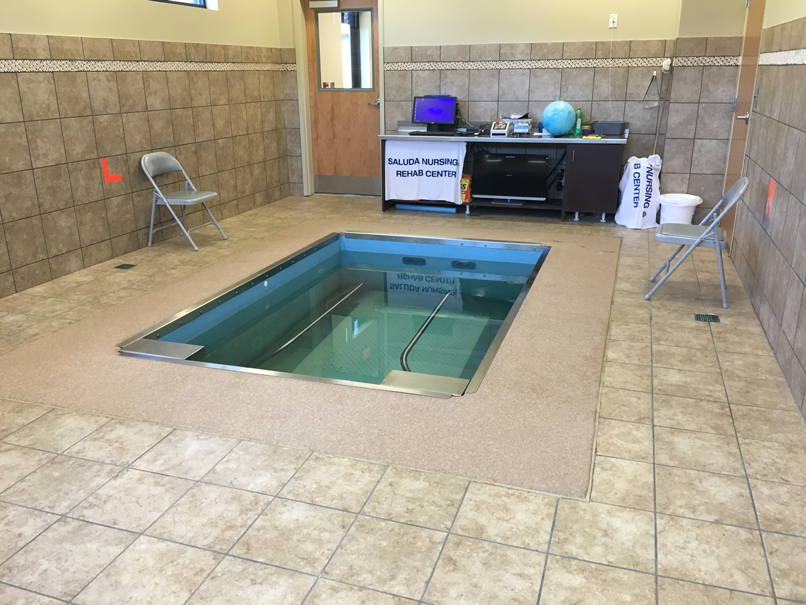 The following blog post has been summarized from the recent article, “Adding Value Through Aquatic Therapy,” written by Bob Bowles and Diana Perez, PRT, DPT, from Saluda Nursing & Rehab Center and Evergreen Rehab in Saluda, SC and published on March 23, 2016 on McKnight’s website. In today’s age, competition within senior facilities is extremely high which faces executives […]

The statistics are sobering: According to the Centers for Disease Control and Prevention (CDC), about 40 people die each day in the United States directly related to overdosing on pharmaceutical painkiller overdoses. That number doesn’t include the millions of Americans who regularly abuse prescription opiates. These figures have led the CDC to issue new guidelines […]

It’s time for another HydroWorx Bubble Busters installment! These posts use science to break through the commonly-held falsehoods related to using water for performance, rehabilitation and exercise. Today, we’re investigating the ability for those over the age of 55 to increase muscle strength.  One of the biggest myths that we’ve all heard is that as seniors […] 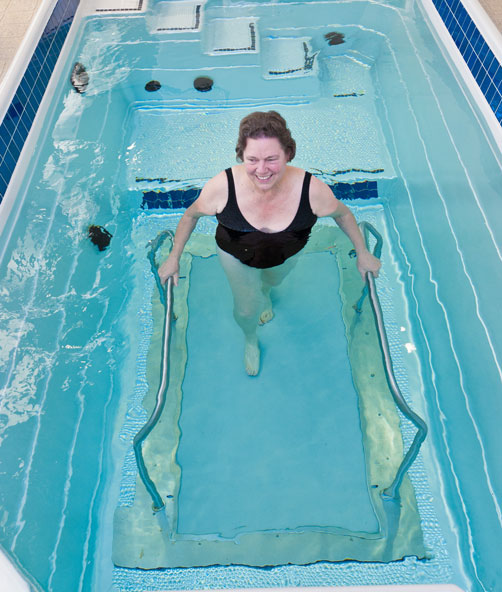 On March 8, 2016, we hosted the webinar, “Geriathletics: Training Competitive Athletes Over 65 with High Intensity Underwater.” Mike Studer, President and Co-owner of Northwest Rehabilitation Associates located in Salem, Oregon, presented key information to tailor aquatic programs for senior competitive senior athletes involved in activities such as recreational running and even triathlons. Mike has been […] 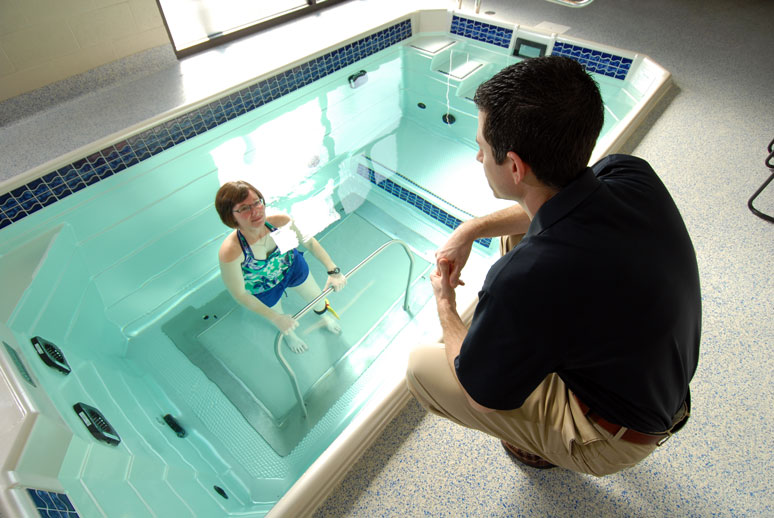 Just like any service industry, physical therapy is based on developing and maximizing relationships. Physical therapists have a passion for improving the lives of others. We have seen it time and again: the light on a physical therapist’s face when they talk about the amazing things their patients are now able to do after some time spent […]

Water: A Natural Path to Slowing the Aging Process 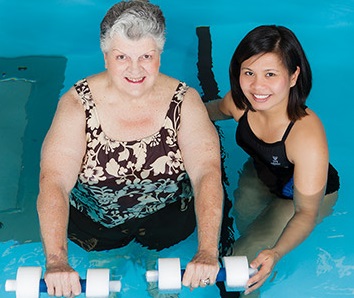 For most people, the thought of getting older includes visions of decreasing abilities. Most individuals expect to lose muscle mass, balance and function as the years tick by. However, science shows that while we can’t reverse aging, we can slow it down with natural solutions – specifically, water.  Water is one of the most abundant […]

Murphy Grant, Director of Sports Medicine at the University of Kansas, is a well-respected advocate of aquatic modalities for regeneration, recovery and rehabilitation, and he’s authored multiple articles and lectured widely on the subject.  Now, Murphy is giving all our readers an exclusive behind-the-scenes tour of the University’s world-class athletic training facility.  Though the University of Kansas […]